The Best of Sintra and Estoril Coast 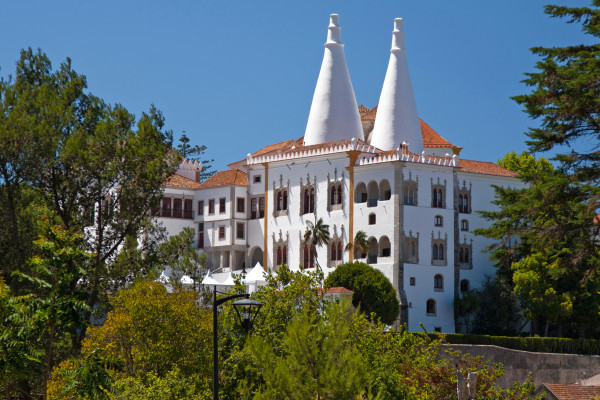 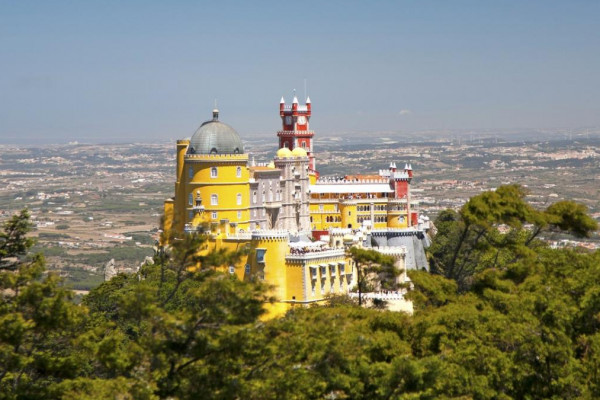 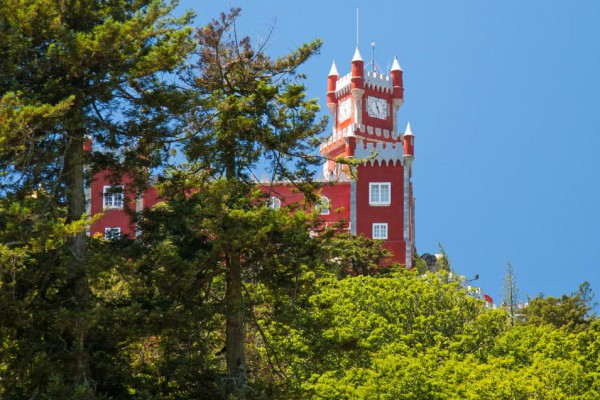 Private Day Tour - The Best of Sintra and Estoril Coast: Discover the beauties of Portugal!

Depart from Lisbon, visit the historical village of Cascais and Sintra, a UNESCO Site, with your personal group.

The tour will start at the charming Estoril Coast. In Estoril you will get to know the Casino that inspired Ian Fleming to create the famous character 007 and the places where the movie “Casino Royale” was filmed.

Visit the historical village of Cascais. The Cidadela, a fortification built between 15th and 17th centuries, is the most perfect viewpoint to observe Cascais Bay and to appreciate the intense blue of the sea.

Departure toward Guincho, considered one of the most beautiful beaches in the world.

Then, we will take you to Europe’s westernmost point, Cabo da Roca, known as “The Edge of the Earth”. Be dazzled by the breathtaking landscape and the Atlantic Ocean beauty.

After lunch, it will be time to enjoy Sintra-Cascais Natural Park, the hills, the bubbling springs of crystal-clear water and the constant presence of the green in a thousand fresh shades.

In Sintra, a UNESCO Site, we will take you to admire the enchanted castles, spread all over the Moon Hill.

We will, also, take you to taste a gastronomic delight, the famous “travesseiro”, a traditional 19th century recipe, made from puff pastry, eggs and almonds.

Visit the charming Pena Palace, a UNESCO Site and the greatest exponent of Portuguese Romanticism. The oldest building at the local, of which there is a memory, was a little 15th century chapel, called the Chapel of Our Lady of Pena. The chapel became a Convent during the 16th century and in 1838 the King of Portugal bought it and started the construction of the Royal Family summer residence, a mixture of neo-Gothic, neo-Manuelino, neo-Arab and neo-Renaissance, according the Romantic style.

from
€65.00
More offers from this partner

Highlights of Sintra, Cascais and Estoril 5H
from €45.00