Evora and Monsaraz - Wine and Gastronomy 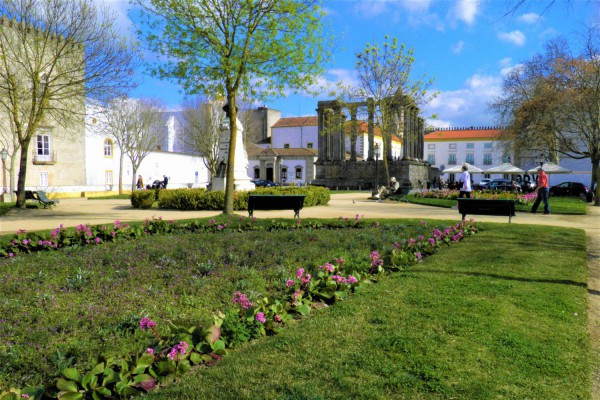 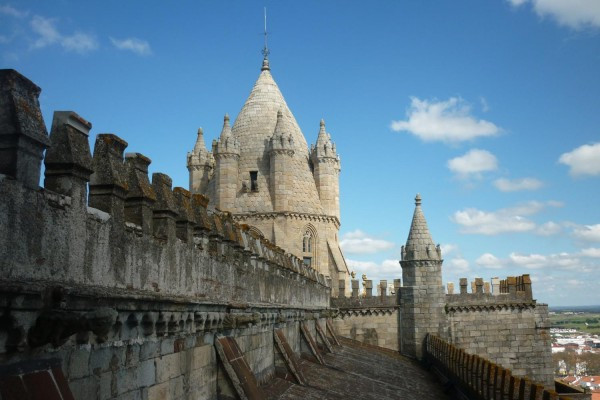 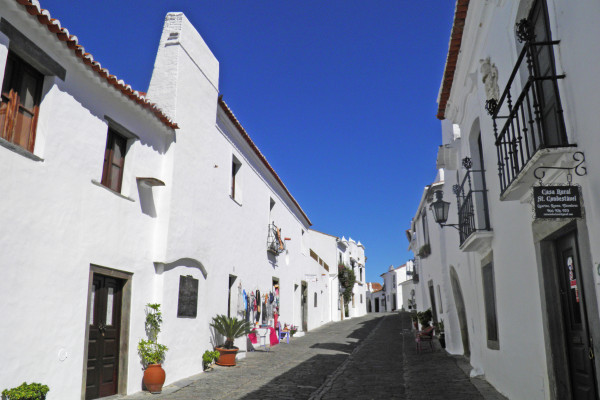 A ten hour tour that will take you to visit the beautiful city of Évora, a World Heritage Site, and the ancient village of Monsaraz. You will also have time to discover the wines and gastronomy of the Alentejo region!

The tour will begin at the city of Évora Historical Centre, a UNESCO Site. Human presence in Évora counts thousands of years, since pre-historic times, as archaeological remains are able to prove.

During the Roman occupation, Liberalitas Julia, as it was known, was an important city of the Lusitania province. The Roman Temple, at the top of the hill, remembers the Empire presence and is the ex-libris of the city.

The Cathedral, built in the 13th century, and the Bones Chapel, a curious testimony of Human fragility, will be also visited and we will invite you, during the walking tour, to appreciate the admirable contrast the city preserves in itself between its ancient memories and the agitation of its university life.

After lunch, we will take you to know the amazing Monsaraz village. Established as a fortified settlement since the Copper Age, Monsaraz was invaded by Visigoths, Arabs and, lastly, was taken by the Crusaders, during the formation of the Portuguese Kingdom. For a long time Monsaraz was inhabited by Christians, Jews and Muslims. The presence of the three religions is still perceptible in the architecture and in the traditions of the ancient village.

Visit a Wine Cellar, experience the aromatic wines and the traditional gastronomy, along with the Alentejo hospitality and the splendid landscape. You will have the opportunity of tasting a variety of wines produced in the region, fresh bread, cheese, cooked meats and jam.Come with us to Alentejo, the enchanted Portuguese region!

from
€70.00
More offers from this partner

Highlights of Sintra, Cascais and Estoril 5H
from €45.00